The new social app Clubhouse triggered considerable hype. If you are wondering why the reason is that it facilitates communication innovatively. Let’s discover more. 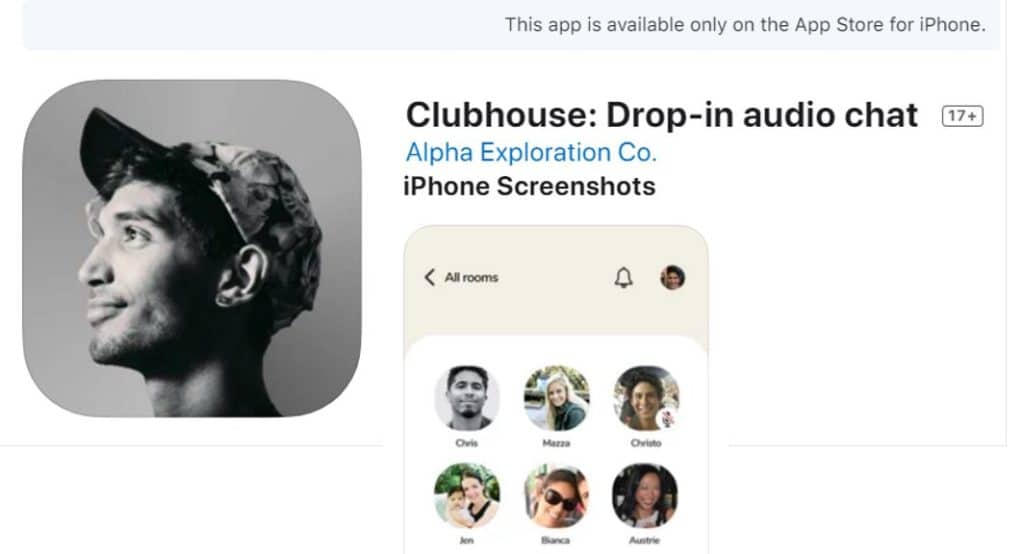 What is behind the Clubhouse App and the Hype?

Rohan Seth and Paul Davison founded the audio-based social media app. The app launched in the US in April 2020. Andreessen Horowitz, a world-renowned venture capitalist, put a whole $ 12 million into the new Apple app in May 2020. The start-up was valued at an almost unbelievable $ 100 million right initially, though it had just 1,500 active users at the time. Exclusive members include celebrities including stars Tiffany Haddish, Kevin Hart, Paris Hilton, Oprah Winfrey, and rapper Drake. As a result, other famous names also joined the app.

Germany reacted with excitement at the new social media app. Famous celebrities using it and invite-only-based app access were attractive to all. The download statistics for the app on the Apple App Store show interesting statistics. The new app displaced the instant chat messenger app Telegram from second place in the ‘Most frequently downloaded free applications’ list in the App Store.

There were a comparatively low number of users and an above-average number of celebrities. Therefore, the chances of you meeting a celebrity in Clubhouse rooms (Rooms) is comparatively high. The celebrities regularly open their rooms and invite you to discussions. However, the stars can choose their conversation partners. Many experienced moderators and people with in-depth expertise conduct stimulating discussions.  Once you have signed in, you can check out different roles in the app.

Roles in the app

In the app, you can exchange information with other users in spaces called ‘rooms’. All users can join the public spaces without an invitation. You can create ‘private rooms’ to have private conversations with your friends or acquaintances. As a user, one can have different roles as below.

Hosts lead the discussions. They bring selected users to the Clubhouse stage and appoint them as speakers. Moderators have the power to remove the users from the podium or take the speaker role away from them.

Speakers actively participate in discussions, and they provide vocal contributions.

All users who join the room can listen to the discussions live. If you actively want to participate, you have to virtually raise your hand by pressing a button. The speaker will be notified and will give you permission to talk. In addition, there are many other interesting features in the app as elaborated below.

You can find clubs and individuals with the app’s search feature. A club is a community made for a specific topic. For example, you can have  ‘Scorpions’ or ‘AC/DC rock band fan club. The app has a community for NBA fans, a club for founders, and a community for black women to exchange information about various therapies. The clubs are categorized. When you sign up, you must select a maximum of 5 categories. Based on your selected categories, rooms get displayed in the application. You can join individual clubs (reminiscent of Facebook groups) on specific topics, but here the app is audio-based. Similar exciting features include discussion boards as below.

Users can schedule discussion sessions in advance to reach as many listeners as possible. The application’s integrated calendar view lets you keep track of when a room you’re most interested in opens. Your Clubhouse profile always shows invitations. If you are particularly active, you can earn an additional invitation. Also, you can disclose exciting information about yourself in your profile, including the name of your Twitter, Facebook, TikTok, or Instagram account. In this way, your social media profiles will be linked.

How can I register?

Artificial scarcity is an important marketing tool for the Clubhouse app. Android smartphone users are left out (for now) as it works on Apple phones only. You can’t sign up and create an account without an invite. You can download the application from the Apple App Store and install it but cannot log in and use it without an invite.

How do I receive and send an invitation?

You need to know someone who is already an exclusive member and get them to send you an ‘Invite Code’. Each Clubhouse app user can only send two invites to other users, which creates an additional shortage. If you don’t know anyone who will send you an invitation for free, you can purchase them. On eBay and other platforms on the Internet, invitations to the Clubhouse are on sale for up to 50 Euros. As soon as you have received an invitation, you can register and create a personal account. After that, you can send up to 2 invitations to selected users.

The Clubhouse app relies on a somewhat controversial method. After installing the Clubhouse app on your Apple smartphone and activating your invitation, the application requires access to all entries in your contacts address book. European data privacy activists have heavily criticized this method on WhatsApp. Users would have to ask each of their contacts for permission before their data gets transferred to the American servers. In practice, however, hardly any app users are likely to do this.

Linking to social media can be a risky affair. This activity should help the hype application spread even faster via Facebook, Twitter, Instagram, and TikTok. According to marketing experts, many want to sign up on the app as quickly as possible. The Journalists’ Association in Germany has already warned against the application because, as per journalists it does not have proper data protection. In addition to issues like questionable access to the user’s mobile contact address book, the application records various conversations – though officially said, this is for quality control purposes.

Despite the application’s holey data protection concept, many German influencers have signed up for Clubhouse and jumped on the hype bandwagon. A recent example of the immense and growing popularity in Germany: In one room, more than 1,000 users gathered to listen to an exciting discussion called Diversity Year 2021, led by German CSU Digital Minister Dorothee Bär with Niddal Salah-Eldin (journalist) and Tijen Onaran (entrepreneur). In conclusion, we would say try if you can get an invite to the app if you wish! But be careful with sharing your personal information always. 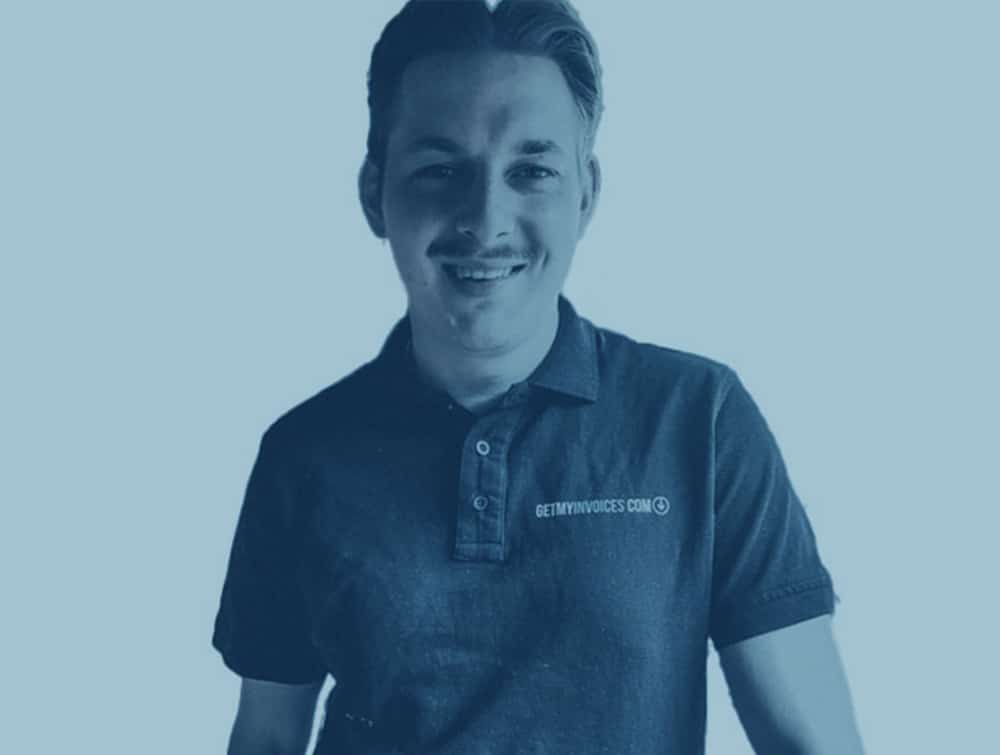 GetMyInvoices – Behind the Scenes: Growth Hacking

As part of our series ‚GetMyInvoices – Behind the Scenes’, this time you will get... 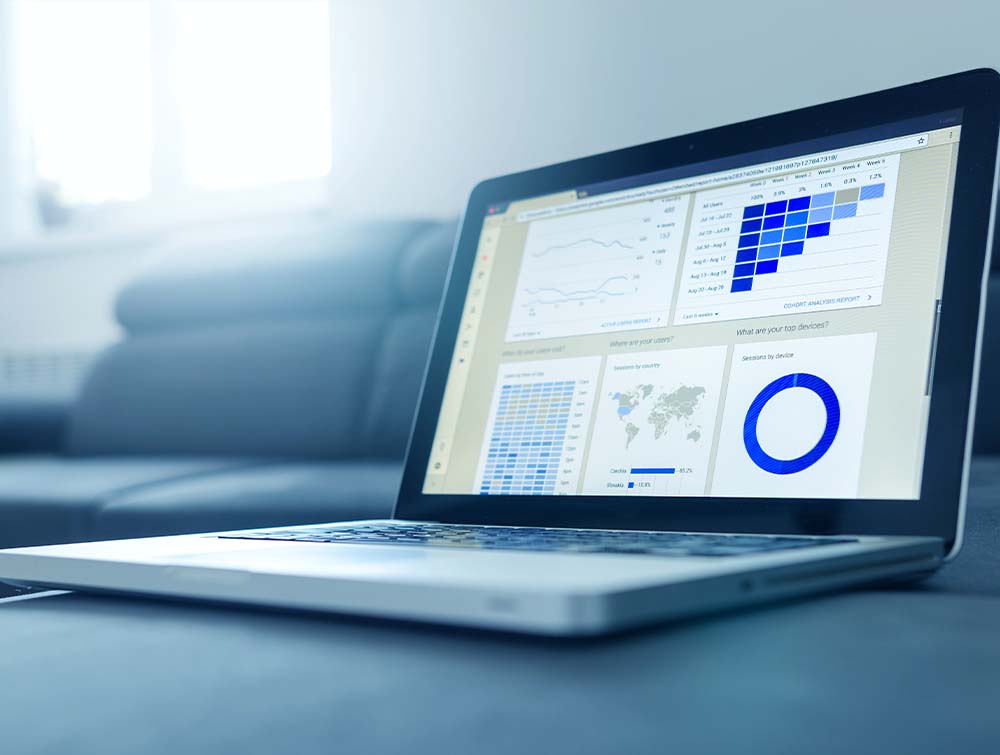 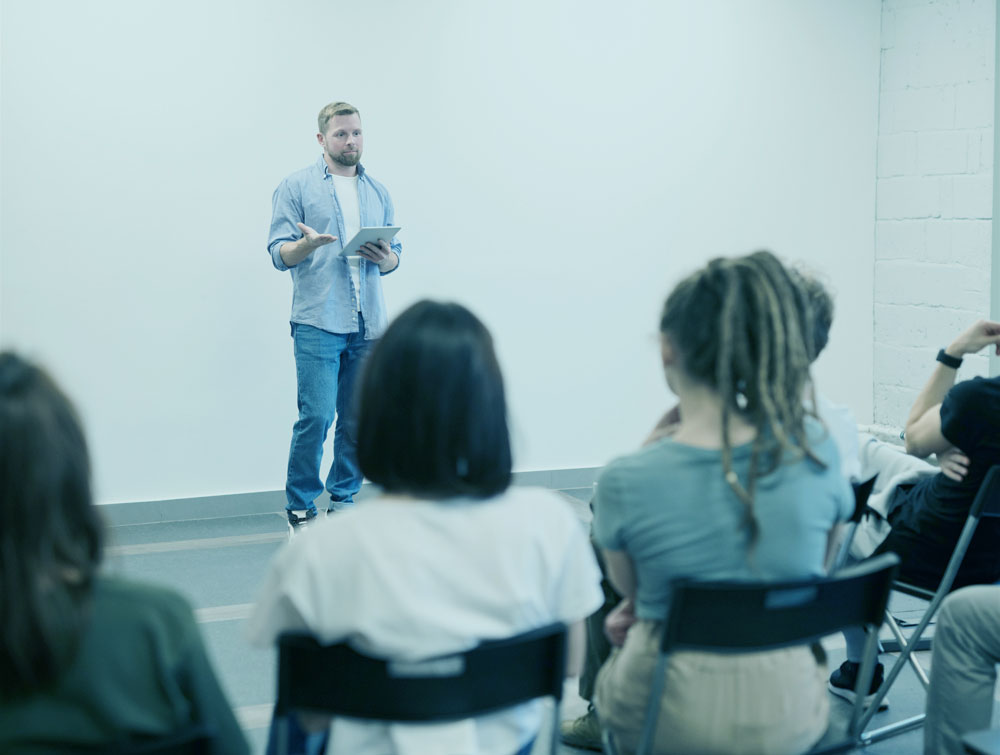 Especially in the aftermath of a crisis like COVID-19, resilience is of significant importance for...