Exciting Insights – an Interview with our Product Owner

GetMyInvoices’ scope of functions increases all the time, just like the number of its users – but that’s not all, our history fascinates, too. No-one could deliver better insights than our product owner Björn Kahle. He’s been behind GetMyInvoices from the start, is able to clearly explain even complex issues – and he invented the invoice management solution. As fino COO, Björn has plenty to do. Still, he took the time for an interview straight away, when we asked him for one – and he even gave us some glimpses of future developments.

Björn, how did you originally conceive the idea for GetMyInvoices?
I’ve been programming since I was ten years old, and I ended up developing software for companies. In 2013, I was dealing with so many external services that downloading all related invoices became cumbersome. So I sat down and programmed something to solve that. Through conversations about that topic I quickly found others who were interested in this.

What did the first version of the software look like – and what the solution called GetMyInvoices back then, too?
Yes, it was always called GetMyInvoices. The first version was completely different compared to today. It was a desktop version that could be locally executed on Mac and Windows computers. It downloaded invoices to the PC. The cloud version came into existence later, because users’ expectations moved to not having to install anything anymore.

That sounds as if GetMyInvoices grew bit by bit. How many users are currently using the invoice management solution, and how many people work on the software?
We have about 10,000 customers and 25,000 users. Our team comprises 50 members.

That is an enormous growth rate. How does it feel to be successful in helping so many people with time-consuming and nerve-wrecking tasks with your idea?
I am, of course, proud that I could make something work that originated in my head. But the success also motivates me to carry on – just as much as the comments of critics do. You could say: success doesn’t satisfy, it just makes you hungrier.

Did the development of GetMyInvoices change you? If so, how?
I had to, or rather I was and still am able to, learn many new things, for instance working with a large team. The solution paths are different to working alone. Former casual decisions turned into considerations of: who has to know what, and when? It’s a balancing act to be innovative and fast, and still have a good, soundly working product. It feels like climbing ever new steps.

Is this what you were hoping for, or where is the journey going to lead?
I am grateful for what’s there, but the path continues on. Right now, we are developing many new features that will make GetMyInvoices interesting to wider user circles.

GetMyInvoices has already grown enormously over the last years. How many more features can still be integrated, how many solutions can still be connected? Will you reach the end of the journey at some stage, or can GetMyInvoices keep growing endlessly?
Looking at portals that GetMyInvoices downloads invoices from, we can integrate whatever is needed. Regarding features, however, we actually are almost done. We would have liked to integrate more, but even now it is difficult to convey how much GetMyInvoices can do. That’s why we are turning to developing fully integrated products, for example the travel expense report

Not trying to get you to give away to many secrets, but: can you give a little taster of the new possibilities?
Yes – among other things, there will be a banking feature. Users can connect their bank account, for example, to automatically assign documents to transactions. A new product is our “Document Messenger”. When users connect their bank account, draw the comparison between their books and their documents and find that a document relating to a transaction is missing, it can be requested using the “Document Messenger”. The solution then takes care of importing the document into GetMyInvoices without any effort from the user. We’re also working on an extension to Fintract. In general terms, this is about automatically reading information, transforming it and transmitting it to other applications – a possibility to expand the use cases we cover with GetMyInvoices. 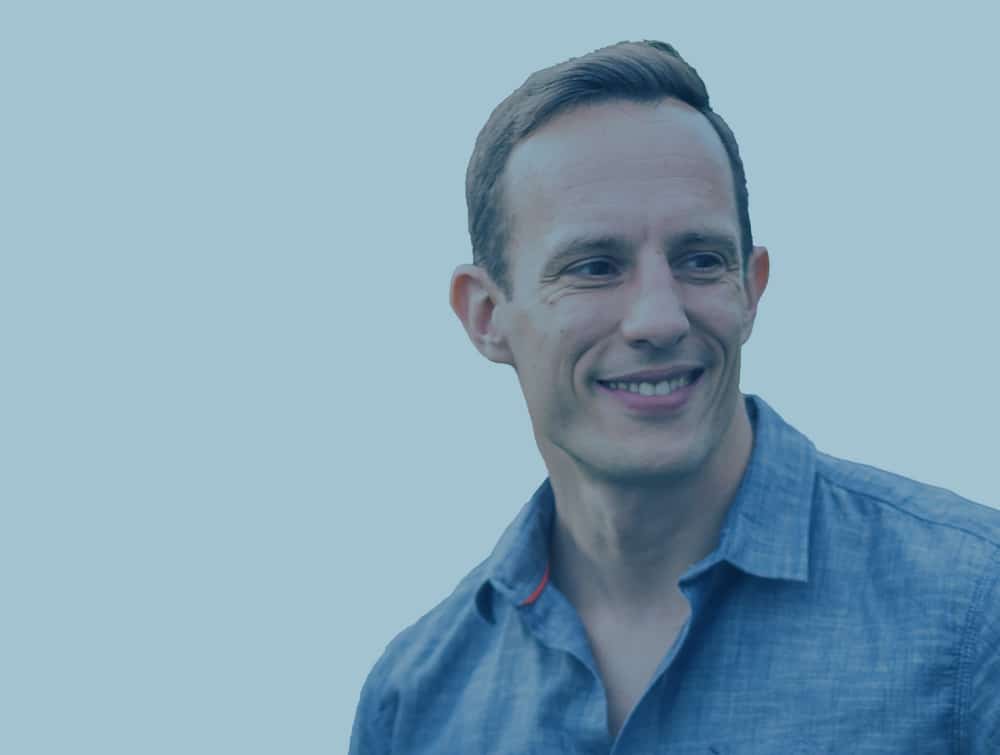 divacon: Digitization as key to the future of law firms

Tips to Automate Invoice Processing and Get Paid Faster

Long invoice processing cycles and lack of clarity in financial data are hampering the accounting... 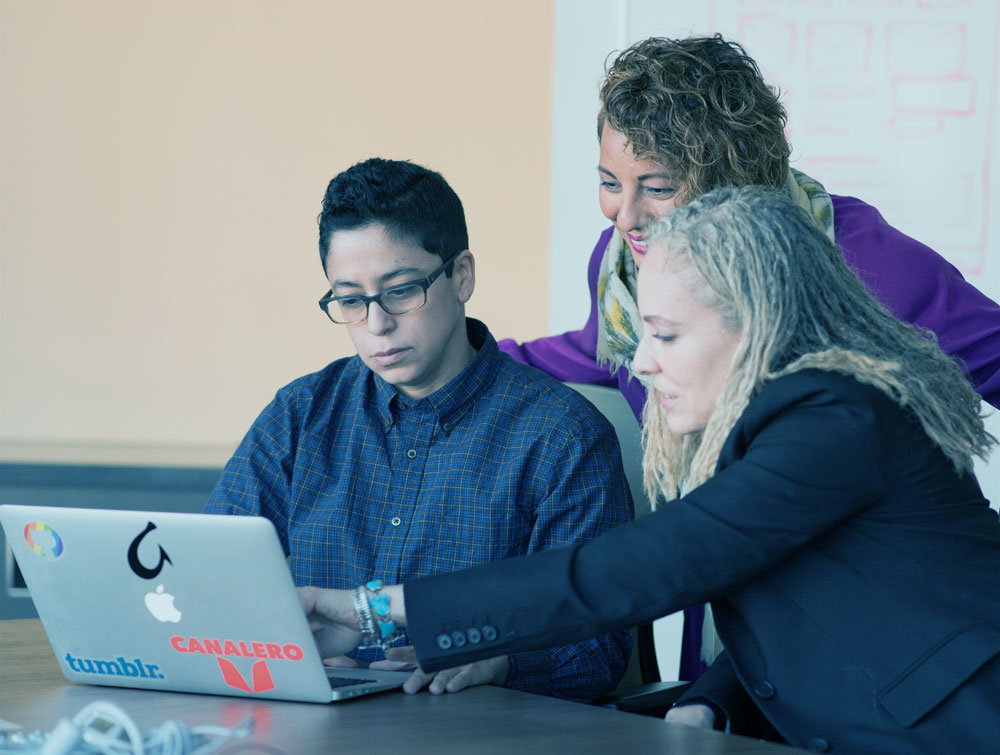